The aim of the Theatre Studies course is to develop 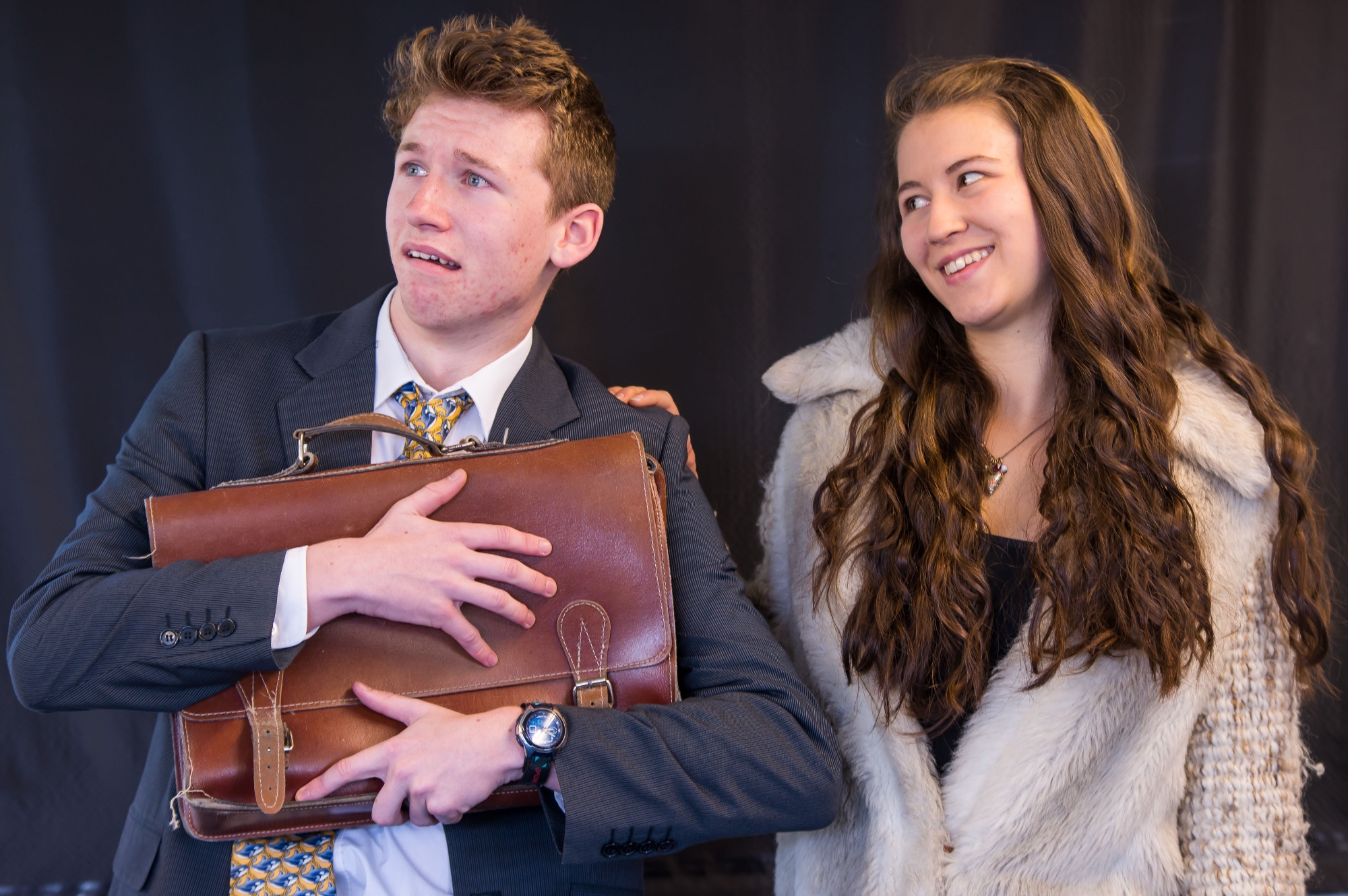 your interest and enjoyment in drama and theatre both as active participants and as informed members of an audience, fostering an enthusiasm for, and critical appreciation of, the subject. The course involves approaching performance texts in a variety of ways, as a performer, designer and director. Students also study a range of performance styles and key practitioners, such as Artaud, Brecht, Berkoff, Frantic Assembly, Le Navet Bete, and Stanislavski. Students create their own devised work based on a stimuli from Eduqas/WJEC, whilst also performing an extract from a chosen play. Students also complete a third practical task, which involves re-interpreting an extract from a chosen play, to create a new piece of Drama, using at least 30% of the original text. In the written examination, students respond to ideas for staging, performing and designing key extracts from both the set texts, ‘Hedda Gabler’, and ‘Saved’, as well as a pre-released extract from the play ‘A Curious Incident of the Dog in the Night-time’.

In terms of extra-curricular involvement, A-level students also take on the role of Assistant Director or Stage Managers for our main school production and lower school performance evenings. A-level students have also been responsible for supporting Year 11 Drama examination students, through Directing their performances.

Due to the multi-functional skills that are developed, such as working under pressure situations, public speaking, working individually, as well as part of a group dynamic, whilst being able to show both creative and analytical skills, this qualification can lead to a wide range of careers not only in theatre but also in a range of Public Services such as Teaching, Health and Social Care, Law, Politics, Journalism, and Media.