When DHSG was accorded Specialist Languages College status in 2005 the school took this opportunity to work with organisations such as the British Council to widen the range of international links. This has provided very exciting and beneficial cross curricular projects, from the Sustainability of the Environment, European Citizenship, research into the Magic of Sound which has led to a further project the Magic of Water, and Social Enterprise, among others. Through programmes such as Comenius, Connecting Classrooms and Erasmus+, all administered by the British Council, the school has enjoyed links with partner schools in Croatia, Chile, China, Denmark, Finland, France, Germany, Ghana, Hungary, Republic of Ireland, Romania, Japan, Nepal, Poland, Romania, South Africa, Spain, USA and Zimbabwe.

The video below showcases the wide range of international links and opportunities enjoyed by our students and staff.

DHSG has been the hub school for the Peninsula Group Confucius Classroom since 2009, collaborating with other local schools where Mandarin Chinese is taught and has hosted up to 4 Chinese teachers seconded through the Hanban organisation. They have provided excellent cultural and language workshops for a large number of primary and secondary schools in the South West, delivering a range of workshops; paper cutting, dumpling making, fan dance and many more Chinese cultural and language sessions for students.  From 2015, one of the Hanban teachers has been involved in a pilot scheme to introduce Mandarin Chinese into the curriculum of two Plymouth primary schools - Stuart Road Primary and College Road Primary. This project is being sponsored by the Peninsula Group Confucius Classroom and is proving highly successful.

These links and activities have contributed to the success of the school in achieving the International Schools Award since 2006 which it has won five times including a successful re-accreditation for 2018-2021. It has also been recognised by the British Council as a Best Practice ISA School (2015). Students and staff have gained a greater global perspective and understanding of other cultures, and the participating students in particular show greater self-confidence and ability to cope well in unfamiliar situations, thus preparing them for the employment market on a world-wide scale.

As part of the Erasmus+ Social Enterprise Europe project between DHSG, and partner schools in Poland and Hungary, the students have taken part in a series of workshops both locally and in Poland run by Carve Productions – a London-based media company involved in the annual Coca Cola Schools’ Real Business Challenge.  The Erasmus+ students were fortunate to benefit from the expertise of Carve representatives in creating and designing Apps. At the first workshop they worked in mixed teams to produce some very creative ideas for Apps which they then developed over the next two years based on the theme of Healthy Lifestyle.  Click here to view the video of the first workshop held at the National Marine Aquarium.

Also as part of this project the DHSG students and their Polish partners created a second video on interview techniques – what to do and what not to do at interview.

Students from all three partner schools worked on the content of a magazine on Healthy Lifestyle which was published by the Polish school – Nicolaus Copernicus High School in Kolobrzeg. Click the cover below to view the magazine:

This project has inspired another exciting and new link project, the Magic of Water, which has run from 2018 for two years creating links with schools in Croatia, Germany and Romania. Three very successful visits to meet with partner schools and students in Germany, Romania and Croatia, to discover more about the magic of water have already taken place and we now look forward to hosting students from all three partner schools in March 2020, for the final stage of the project. 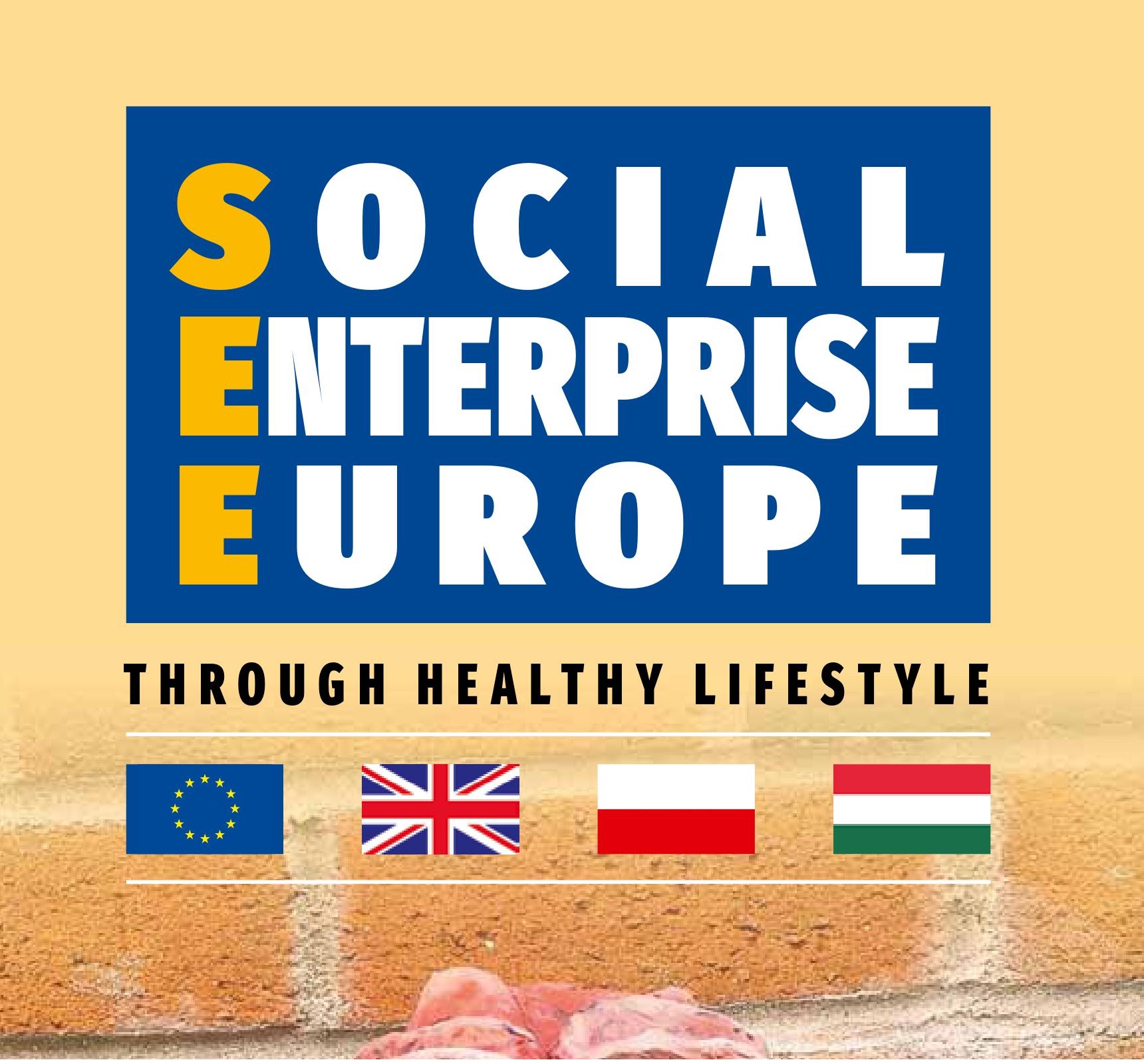 Link URL (remove if not needed) 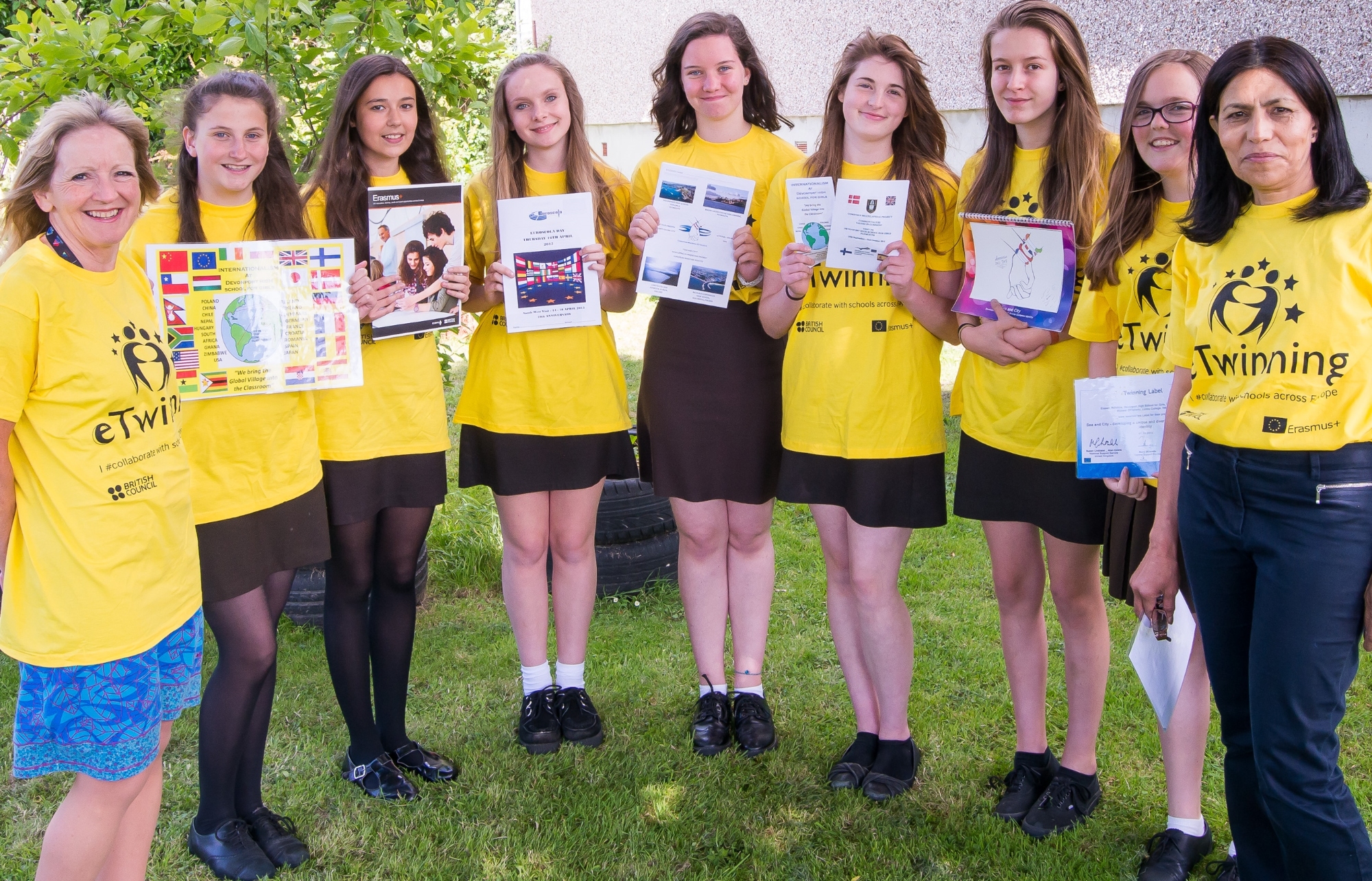